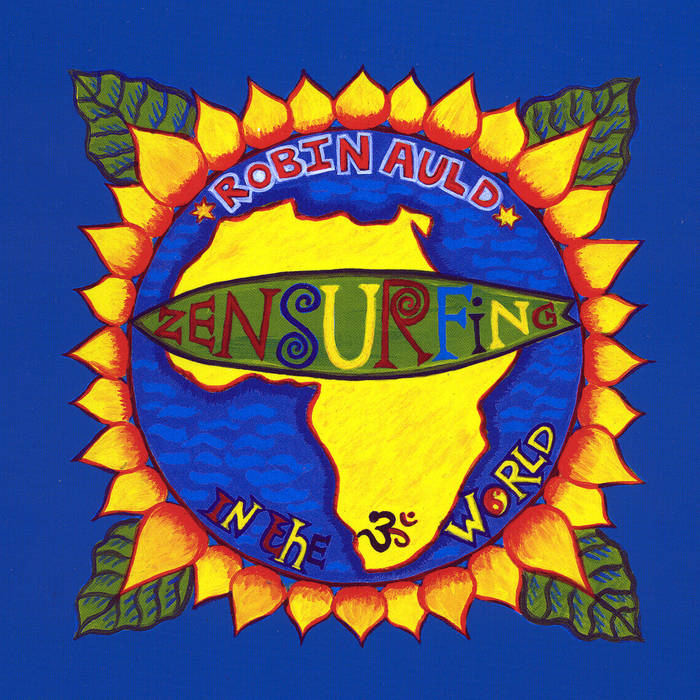 Slide guitar, harmonica, African folk, blues, calypso and soul vocals all feature in the fresh sound of Zambian- born Robin Auld. He has released over 20 albums with several radio hits in South Africa, including a number one. Having worked with both majors and independents, he now releases albums through his own label, Free Lunch. He is also the author of a book, Tight Lines, and a poetry/shortstory collection entitled Kelp. Based in Cape Town, he tours home and abroad performing both solo acoustic shows and electric gigs with a 3 piece line-up.

Zen surfing in the third world
All messed up
Are you the one
Hole in the wall
Babylon calling
Esmeralda
Charlene
Shot me out of the sky
Heart and soul
Orbit oblivion
You said no
Spiderville
________________________
All songs composed by Robin Auld
Produced by Lloyd Ross
Recorded at Milestone Studios, Cape Town